So I have seen my news feed get flooded with various news articles about people being ridiculous and people being overly sensitive. However, I can't blame some area's for having higher security since the the mass shooting that occurred during one of the Dark Knight movies..

Here is just one of the stories... 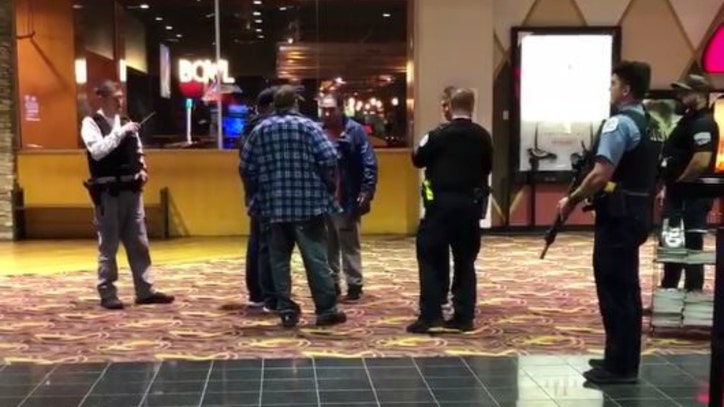 Panic at 'Joker' in Chicago, and two men are taken away in handcuffs

Panic spread through the audience of a screening of "Joker" on Sunday in Chicago and two people were taken away in handcuffs.

I can think of quite a few reasons why people might be rather sensitive because of the movie, one of them being the previous shootings that involved the Joker. An another reason, is that there was that year, where some people were robbed and shot at by people dressed up as clowns (to not have their identity given away, so that they can get away with robbing), and where because of that, people would randomly attack anyone that was dressed up as a clown, even if the person's job was to be a clown at parties or events.
You must log in or register to reply here.
Share:
Facebook Twitter Reddit Pinterest Tumblr WhatsApp Email Link
Top